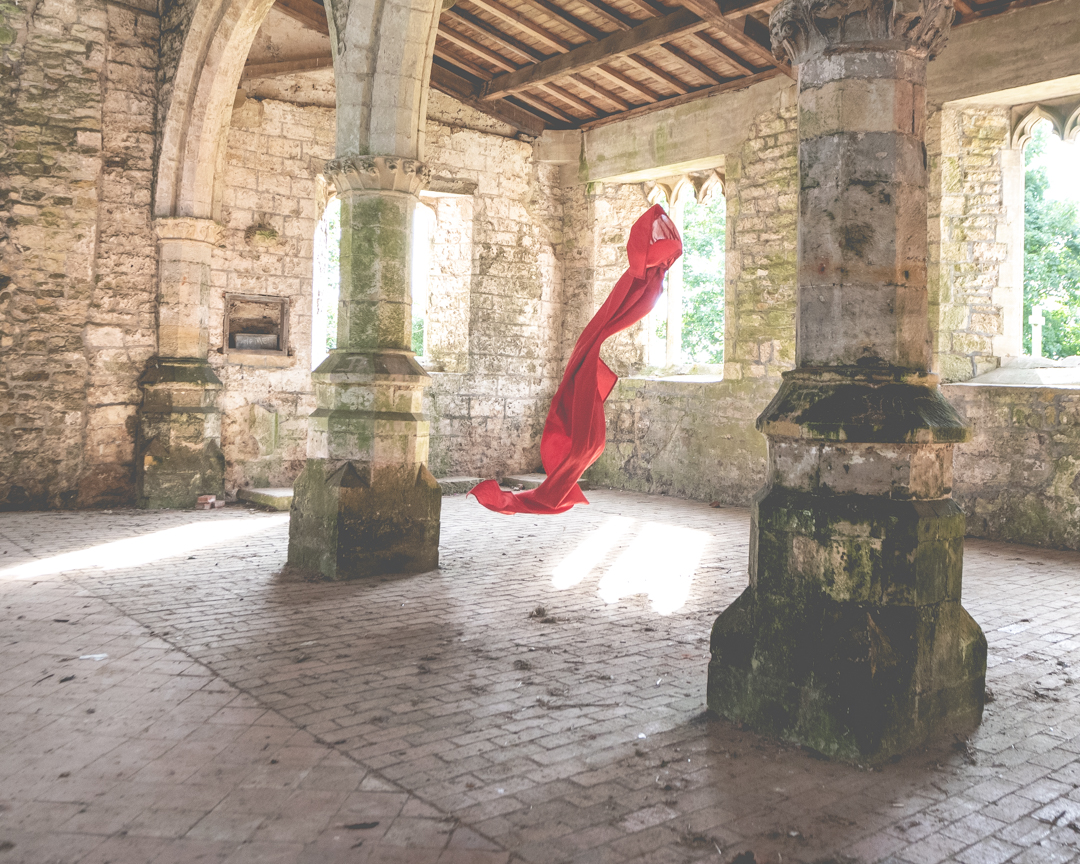 Over the past few months the Year 11 photography class at Woodlands Academy have been concentrating on a series of shots called ‘Ephemeral’ for one of their ongoing projects. The word ephemeral was discussed with the group and decided upon as it describes something that lasts for a very short time. 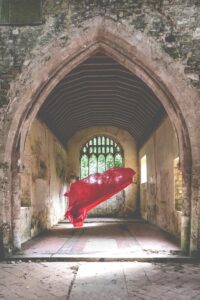 As part of the project it was crucial that the class researched and visited various locations to ensure the shots would be possible and have the most impact on the viewer. Once they decided upon the locations the photography groups across the school embarked upon completing test shots within the school grounds to see if the idea would actually work and we could get the results that had been discussed. Knowing we were able to capture the images during the tests shots we embarked on the final planning for the shots at St Botolph’s Church, Skidbrooke, and Anderby Creek along the Lincolnshire coast.

Pupils visited the locations a number of times to take a series of images but unfortunately things did not go to plan due to the poor weather at both Skidbrooke church and the beach. The adverse conditions caused the cloth to continually blow out of the frame at the beach and the sun was far too bright at the church. The key to getting the images the pupils wanted was perseverance, knowing it wasn’t going to be easy taking into account we needed certain conditions to capture the images. 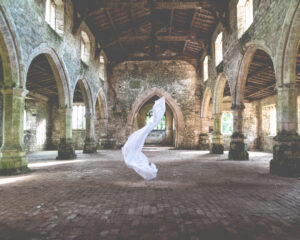 Over a number of weeks we continually kept an eye on the weather and having a lucky break, headed back to the Skidbrooke. Once we arrived on location we knew the conditions and light flooding through the windows would be perfect for the shot. The pupils set the equipment up, clearly knowing they only had a short time frame to capture their first images as the light was constantly changing but making the shots interesting. Over fifty images were captured to ensure the best chance of securing the exact shot we had in mind, with the fabric dancing in the air but also captured in freeze motion. The idea was the fabric moves about in the air but stands still as a moment in time and therefore engages the viewer and creates a talking point, not only about the techniques used but also the location of the image and the story behind each image. 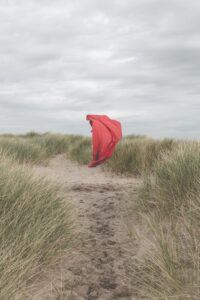 Having completed a series of images within the church at Skidbrooke the pupils had the confidence to head back to the Lincolnshire coast to photograph the images on the beach, as you can see the results were so rewarding from a very interesting project that has come together over a number of months.

Having completed a series of shots on two locations pupils still have one more location to shoot which will hopefully happen over the coming months. Once this final shoot is complete we will post the images and look forward to your feedback from our ‘Ephemeral’ project.