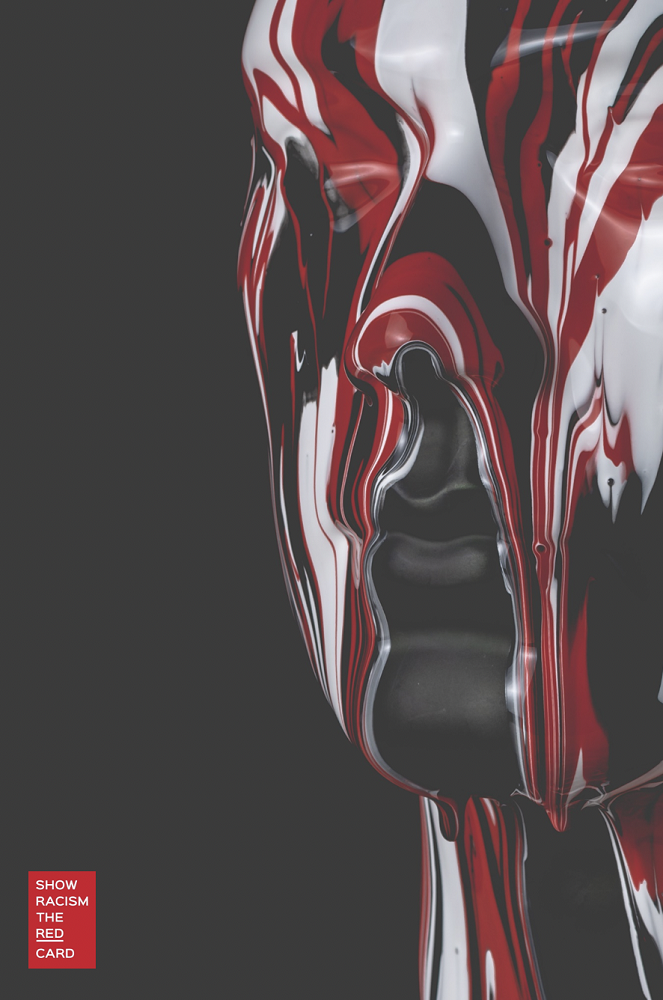 Over the past few months at Woodlands Academy, pupils in Year 9 and 10 have been hard at work producing thought-provoking images for various competitions nationally and locally with some great success.

The Show Racism the Red Card (SRtRC) School Competition is open to young people of all ages and abilities and is a great follow-on activity to educational work about racism which the photography groups have been discussing. Staff at Woodlands Academy encouraged pupils to think about racism and produce their own work with photographic images about this serious issue. Each year, the entries received by Show Racism the Red Card highlight both the standard of young people’s own work and how the competition is an inspirational way of spreading a really positive anti-racism message. Within the cohort of photographers at Woodlands, one particular image stood out as very powerful and thought-provoking from Leon. Leon produced the image over a number of weeks in his photography lessons, continually asking his peers and staff how they felt viewing the image and should he make any final adjustments. 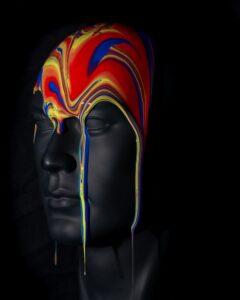 As the final image was photographed, we knew Leon’s image was so powerful and thought- provoking that he may get placed in his category of Year 10+ Artwork & Creative writing… Woodlands are delighted to announce Leon came first in his category which is a fantastic achievement as he was competing against schools across the whole of the country.

Leon is now in with a chance of winning the overall competition when the results are released in early July. Fingers crossed for Leon that we hear some great news soon!

Following on from his great success in his first competition, Leon decided he would like to enter the National Creative Awards with another thought-provoking image about his life’s journey. The Engage in their Future National Creative Awards is a unique opportunity for the students to get creative around a particular theme and express themselves by penning a short story, writing a poem, taking a photo, or all three. This versatile scheme can be used by schools in a number of different ways to encourage student engagement, foster creative thinking and support self-expression.

Leon continued with his particular photographic technique, wanting to show through his image how he felt his life’s journey was becoming a lot clearer. Having submitted the image a few weeks later, we got the result that Leon had come third in the Key Stage 4 category, earning himself a trophy, certificate and a framed printed of his amazing image!